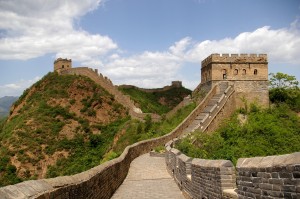 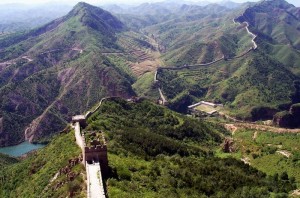 January 31st marks the official Chinese New Year 2014. It is widely known as one of the most important traditional Chinese Holidays throughout and marks the first day of the Chinese calendar. The Chinese New Year festival celebration is known as the longest in the Chinese calendar, as it lasts from New Years Eve to the 15th of the first month, otherwise known as the Lantern Festival. That is over two weeks of celebration! 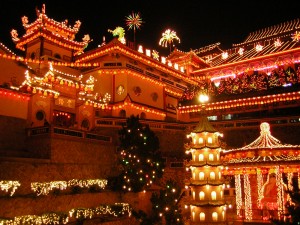 There are a number of activities that most Chinese families partake in when celebrating the New Year. The coming of the New Year is a big event, one of new beginnings and of getting rid of the old, evil spirits in order to make way for better, brighter days ahead. If you’re planning on visiting China at all this year, make sure it is during this holiday! Or if you simply want to have a go at celebrating the Chinese New Year, why not try some of these to help bring in the New Year!

Chinese families give their homes a thorough cleaning in preparing for the New Year as this serves to ‘sweep’ or clean away the bad luck gathered over the preceding year, and to make their homes ready for good luck. Sweeping and cleaning instruments like brooms are kept locked away after the clean to ensure that the good luck is not accidentally swept away. Home altars and statues are also cleaned, and if any are adorned with decorations from the previous year, these are taken and burned as a way of cleansing the house of the bad luck of the previous year. 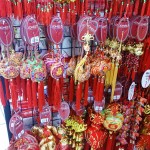 Often Chinese Families will decorate their home with lanterns and paper cut-outs depicting Chinese good luck sayings and phrases to welcome in the New Year. Decorators and paper cutters are in high demand in the days preceding New Year, as many people also opt to give their homes and windows a coat of new paint, washing their windows and making sure that everything looks up to date and new. 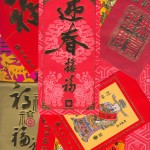 Following on from the ‘new beginnings’ theme, purchasing new clothing and shoes in lieu of the New Year can also symbolise a new start, and many Chinese people also opt to get their hair cut before the New Year. Cutting hair on the New Year is considered bad luck because of the connections between the Chinese word for ‘hair’ and the word for ‘prosperity’. It is customary for families to send each other gifts of food to extended family members and business partners, and business partners will often endeavour to clear the debts that they have accrued over the course of the year. 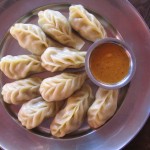 And now the fun part! No Chinese New Year Festival would be complete without a selection of delicious traditional dishes. A fish dinner is normally eaten to bring in the New Year, considered as important as a Christmas dinner in the west. In Southern China they make a Niangao, a New Years cake, which is sent to friends and family, whereas in Nothern China, jiaozi or dumplings are popular to eat after midnight. After the meal the family will normally visit the local temples to pray for a prosperous year. 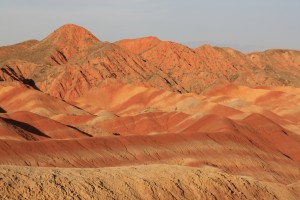 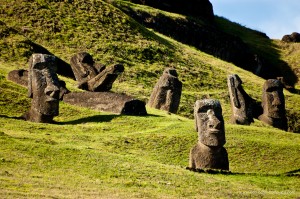