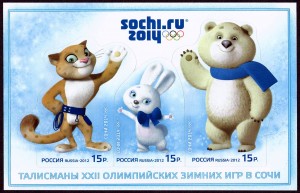 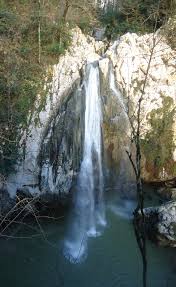 Moscow is the capital of Russia, and the hub of much of the country’s financial and political activity. Along with St Petersburg, it is one of the most popular tourist destinations in Russia, and is known primarily for its long history, its spectacular architecture and its eclectic culture.

One of the first things you will likely see upon entering Moscow is the Moskva River, which flows through the centre of the city, followed by the famous ring road system with which you will need to acquaint yourself if you are planning on driving in Moscow, as much of the city’s layout is determined by these essential roads.

There are some beautiful sights to be seen in Moscow, and you’ll want to make sure you get as many of these in as possible. One of these sights you absolutely can’t miss is the Red Square, found at the very heart of the city. This is surrounded by some of Moscow’s greatest landmarks, including St Basil’s Cathedral, Lenin’s Mausoleum and one of the walls of the Kremlin.

The 16th century St Basil’s Cathedral is one of the most iconic sites in the entire country, and is breathtakingly beautiful. This Russian Orthodox building is highly characteristic with its onion-shaped domes, golden spires and vibrant colours, and it is thought that the influences for the building were primarily Byzantine and Asian in origin, rather than European as many people thought.

The Kremlin is another significantly important site in Moscow, and is well worth a visit. This historic complex overlooks the river, and is the official residence of the Russian president. The Armoury certainly shouldn’t be missed, especially for its stunning diamond collection. You may also like to attend the ballet to see some world class performances, go on a guided tour or take yourself off to wander at your leisure.

If you are interested in museums, you’ll certainly be in the right place in Moscow. The Tretyakov Gallery is dedicated primarily to Russian art, featuring the work of famous Russians through time. The Pushkin Museum, in contrast, displays an impressive collection of Western art, focusing particularly on Impressionism and Post-Impressionism. For Realism, the Institute of Russian Realist Art (IRRA) should be your first stop.

For summer visits when the weather is fine, take a trip to Gorky Park for a laid back afternoon of relaxing and exploring. There are cafes, open-air film screenings, public art projects and design and craft fairs taking place all the time in this buzzing park, and it’s a great place to sit and watch the residents of Moscow going about their daily business.