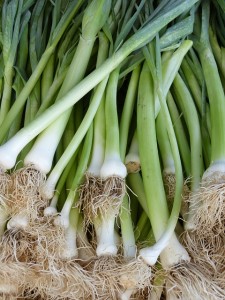 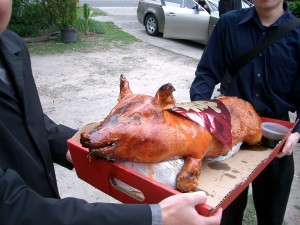 This Sunday, 30th March is Mother’s Day, a day dedicated to those hardworking mums who put up with smelly, messy children for most of their lives. Today is a day that you can use to thank mums all over the world for their hard work, or you can just thank your mum. It can be in any way you want, with a small personal gift, with a weekend away, or just by taking a moment out of your day to spend some quality time with her. Whatever you choose to do, make it special.

Very few people don’t enjoy being pampered, and especially if you have endured the stress that being a mother brings, a spa day or two, or even an hour or so, won’t go amiss. Give her the gift of relaxation, where a qualified masseuse works out all her aches and pains accompanied to soothing music and fragrant scents. 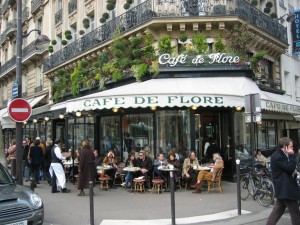 Not got a run of the mill mum? If she prefers spending her days out and about, why not hire a car in Paris and take her on a tour of the sights? Trips to France are ideal as it is easily reachable by boat, and you can enjoy some quality time with mum while at the same time getting some fresh air. Why not visit the Louvre, or have a look at the Eiffel Tower? You could even take a few moments to have a delicious bagel in one of the many French cafes and simply watch the world go by.

Make sure to give your mum at least a card this mother’s day. Even a small token will show her that you have thought of her, and in the end, even a small thing can make a big statement. However be careful to make sure not to get her anything she really doesn’t like, as some mum’s don’t like flowers or trinkets. You should know; she’s your mum! 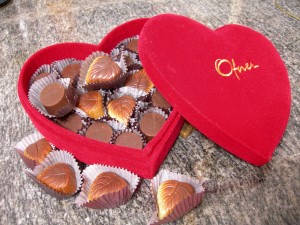 Some people spend far too much time running around, worrying about their daily lives and the stress and fatigue it brings about. Take a step back to relax with your mother, remind her of what she means to you. If you take time out to enjoy the time you spend with her, you may even begin to appreciate her on another level. It is one day a year, so make it count! 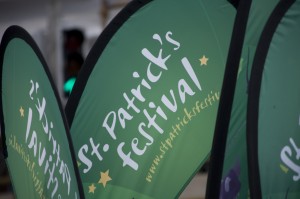 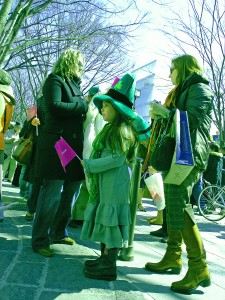 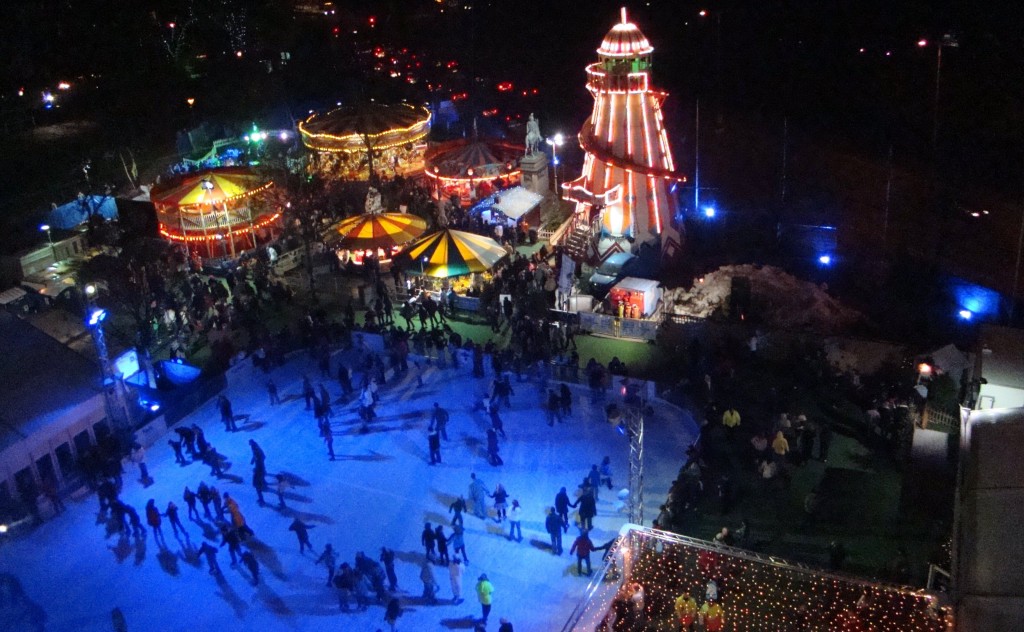 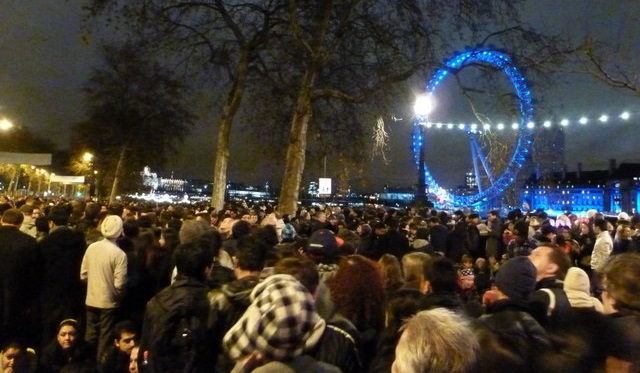 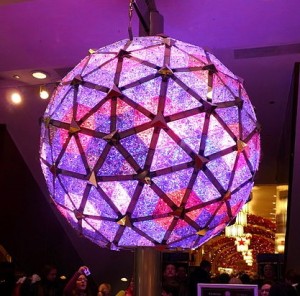